Imagine the fluffiest, chewiest morsel of homemade doughnut goodness you have ever had, and you have these baked doughnuts.

I can’t go another minute without telling you that these baked doughnuts…well, they will probably change your life just like they did mine.

Imagine the fluffiest, chewiest morsel of doughnut goodness, warm from the oven and coated in a glorious butter, cinnamon-sugar mixture. And the doughnut holes? Utterly unreal.

Why is it that something so bite-sized can be so addicting?

The astounding thing is that they are baked. BAKED! Baked and not fried.

I made a personal goal before baking these that I would only eat two doughnut holes. Two. You know, limiting refined sugars and carbs and blah, blah, blah, whatever, because I was powerless (powerless!) to eat less than five of the doughnut holes in order to gain a perfect perspective on whether these should be made again.

And they should. Be made again. Immediately.

Can I freeze these?

Yes! You can freeze the dough prebaked (shaped into doughnuts) or after they are baked.

If I want to make this into all donut holes, what size cutter do you suggest I use?

How do you grate nutmeg? Can I just use ground?

I grate nutmeg on a rasp grater, the same tool I zest a lemon/orange with. If you absolutely can’t find whole nutmeg (it should be fairly widely available at grocery stores) go ahead with your ground nutmeg. 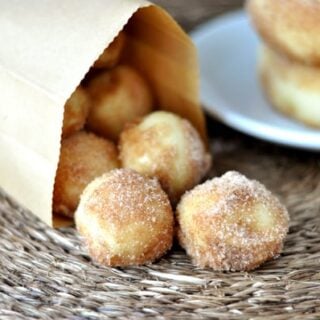 Serving: these little beauties are best made and eaten the same day, preferably warm right from the oven.

Dough: the great news is that you can make the dough, roll and cut out the doughnuts the night before and let them do their second rising in the fridge, covered. Remove them from the refrigerator and put them on the counter about an hour before baking.

Yeast: I used instant yeast in the recipe. If you only have active dry yeast on hand, proof the yeast with 1/3 cup of the warm milk and the sugar until it is foaming before adding in the rest of the milk and proceeding with the recipe.

Recipe Source: adapted slightly from Tartlette who snagged it from 101 Cookbooks 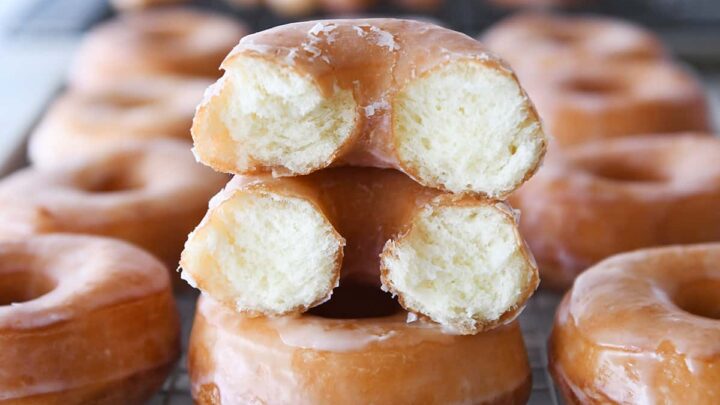 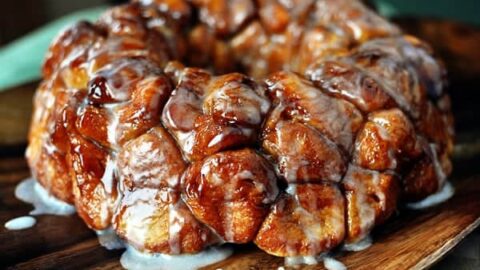 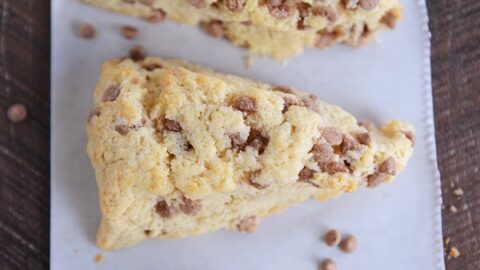 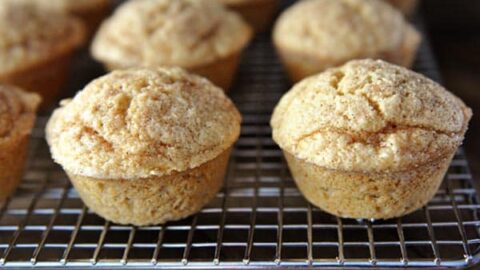