Love tres leches cake? It’s even more delicious and pretty in cupcake form. These from-scratch tres leches cupcakes are sure to be a hit! 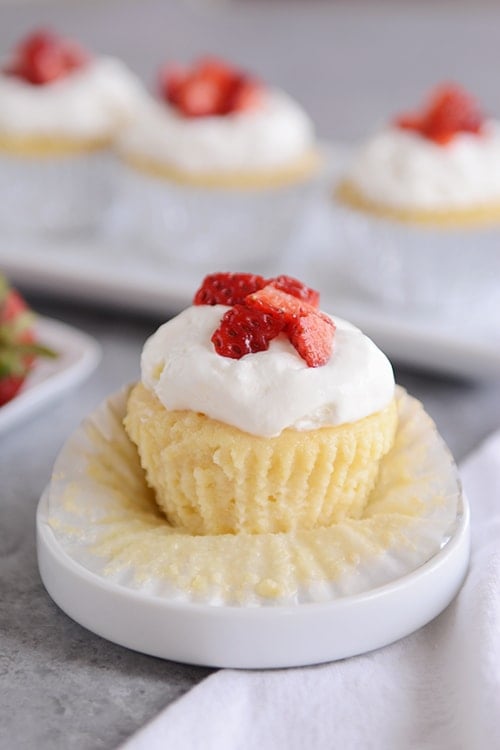 We need to get right down to business today because I have so (so!!) much to tell you about these cupcakes.

Should we just number a list? Yes, I think we should.

1) This vanilla cupcake recipe has quickly become my go-to after working on it for a while.

It’s incredible. Light and fluffy and so wonderfully easy (no electric mixer needed, no fussy ingredients).

Even if tres leches cupcakes don’t seem like they fit in your wheelhouse (hint: I’ll try to change your mind about that in a minute), the plain cupcake recipe is a winner.

2) The tres leches cupcakes as a whole, I swear, are going to win me something big.

Extra hugs? High fives from strangers? Not sure exactly, but it’s going to be big, I can feel it.

At a church function last month, after making 50 of these, I was kind of worried I might get mobbed for the recipe by a group of 40-something moms on my way out to the car.

The next week, I made a single batch to serve to my in-laws when they came into town.

Judging by the fact that my husband and his dad ate an unspecified amount of these in one sitting, I think they were well-received.

And, this week, I’m making 100 of them for a lunch I’m serving on Thursday (hello, perfect Cinco de Mayo dessert!). Pretty and delicious, these cupcakes are quite magical in their power to make everyone fall in love (with the cupcakes, not each other). 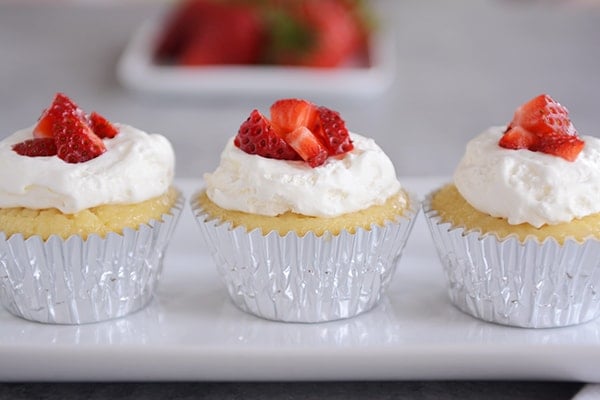 3) Here’s my disclaimer (sorry, but we have to talk about it): the cupcakes are a cinch to whip up and bake. And yes, the milk mixture takes about three seconds in the blender.

The topping is as easy as making lightly sweetened whipped cream and plunking a berry on top. It’s all so simple! Almost embarrassingly so.

Except that I want to tell you now, because we are friends, that it is a leeeetle bit tedious poking holes in the cupcakes and administering the milk mixture. It just is.

I’ve made them enough times that I’ve tried about seven different methods to drizzle, spoon, pour on the milk mixture. It’s been messy and annoying, but I finally settled on a way that works perfectly. It just takes a little patience.

3a) I’ve explained it in the recipe (spoiler alert: it involves a squeeze bottle – link goes to Amazon for a visual but I’ve found these locally at craft supply stores and also a larger kitchen supply store – and a small offset spatula, FYI) and included a little picture blurb below the recipe.

3b) And, this thought just now came to me, I’ve used a pretty thin bamboo skewer to poke the holes (thinner than a kebab skewer), so I’m guessing if you use something that makes slightly bigger holes, the milk mixture will absorb better and more quickly (just take care not to make holes so big that the cupcake falls apart).

In fact, I’ll try that out tomorrow, kicking myself I wasn’t brainy enough to think of it before now, when I make 100 of them and let you know how it goes. For a visual, this is the size of skewer I’ve been using. 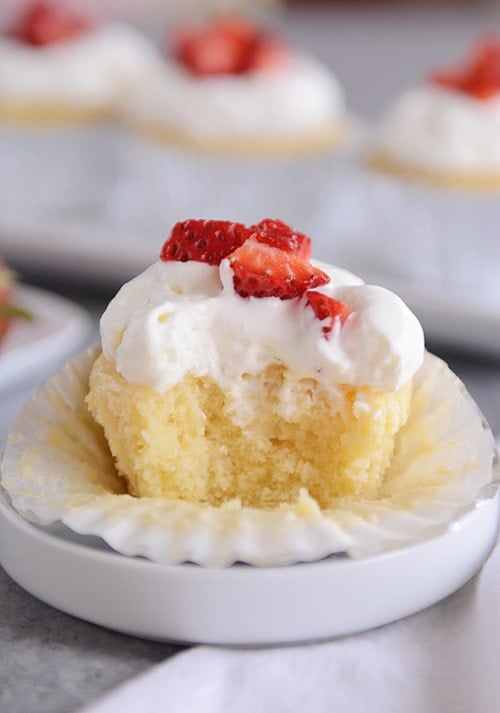 4) All disclaimers aside, these cupcakes are out of this world. Even having made them over and over, I’m still looking for reasons to serve them because they make everyone so insufferably happy.

Now go. Read through the recipe. Let me know if you have questions.

And don’t stress about #3 up there. Turn on Netflix, grab a stool, and go to town (invite me over! I’ll sit and talk to you while you work). It will be so worth it, I promise. 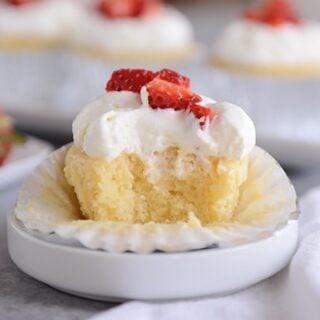 Leftover Milk Mixture: just a heads up that there will be left over milk mixture. There's no way around it since the ingredients aren't sold in smaller cans, but since many of you have been irked about leftover components in recipes before, I thought I'd let you know that in advance. You can definitely halve the milk mixture recipe and then decide what to do with the half leftover cans of sweetened condensed and evaporated milk (of course you could just double or triple the cupcake recipe and then, problem solved).

Don't Skip This Step: I know the milk mixture part of the recipe (spooning it onto the cupcakes) seems a bit labor intensive, but these cupcakes are so worth it. Turn on Netflix or have your kids tell you entertaining stories to pass the time. The method I outline in the recipe (and pictured below) really is the fastest way I've found to do it. I use a really thin bamboo skewer to poke the holes but I'm guessing if you use something thicker, the milk mixture will soak in more quickly (just take care not to poke holes so big that the cupcake falls apart).

Recipe Source: inspired by tres leches cupcakes I had at a book group several months ago (Heather, lovely book group hostess, gave me the milk mixture recipe); the cupcake recipe is one I’ve been working on for a while 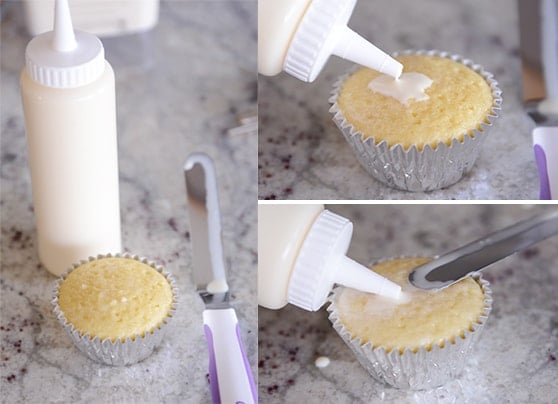 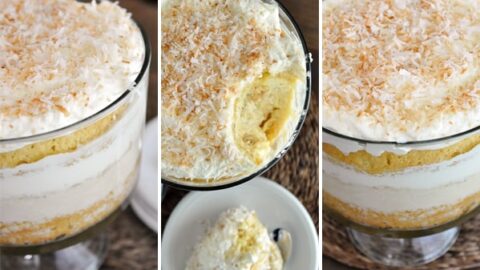 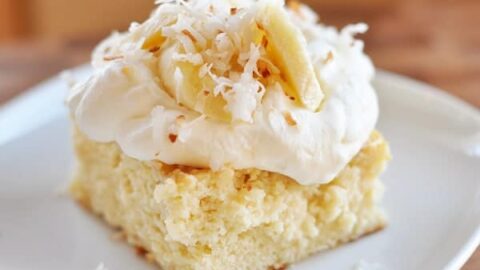 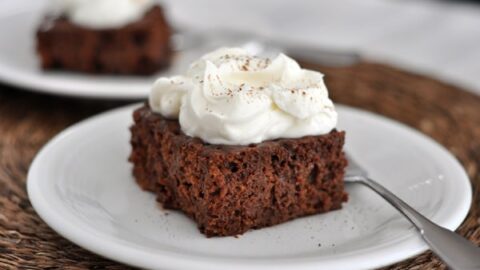 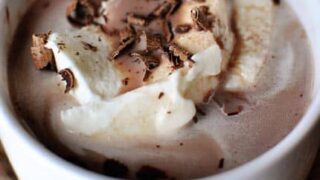