Well first of all, thanks for the huge amount of support, comments, feedback, and LOVE on the Friday Thoughts I posted a couple weeks ago!

I read every single comment and jotted down a thousand ideas and notes (and ordered some of the books you suggested, checked out some online work out videos). Basically, you guys are the best!

{I honestly welcome each and every thought YOU want to share in the comments, too!}

1) Honest Mom Thought: I’m not an expert pianist (not even close), but I do teach my kids piano lessons. You know, to save money and avoid leaving the house and to honor that this might be the only useful talent I can pass on to them…even though it comes at a cost to my mental sanity. And lately I’ve been left with this question: is it wrong to pass off a piano song they’ve been working on just so I don’t have to hear it one.more.dang.time? Even if they haven’t even come close to perfecting it?

Am I trashing their worth ethic? Stalling their piano progression? Ruining them for life? 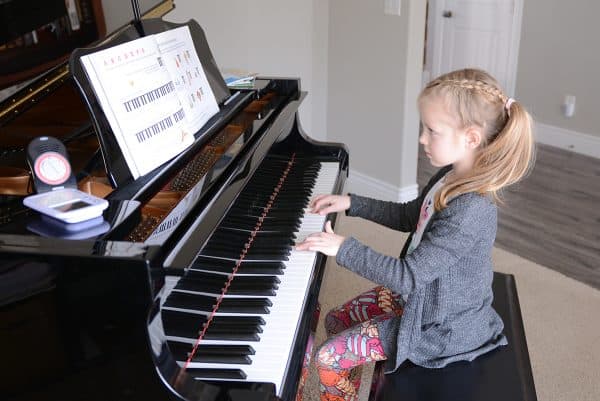 Actually, you know what? I don’t care, because I literally think Indian Dance and The Spinning Song are going to put me in my grave…or at the very least send me rocking in the corner in the fetal position with my stash of chocolate chips.

2) Self-Control Thought: a few of my kids reached a huge milesetone this week that I’ve mentioned a time or two on my blog the last year. These two dudes went an entire year WITHOUT EATING SWEETS! 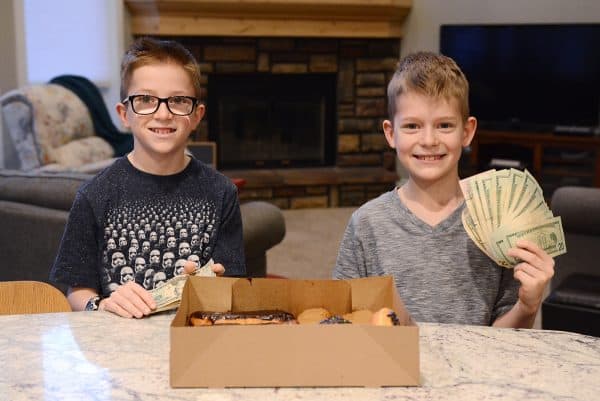 It was insane (and exhausting and inspiring) watching their self-control! All four boys started the challenge in March 2017, and the almighty 10- and 12-year old finished strong. The other two boys clearly have my DNA (gimme all the chocolate). The two who persevered didn’t give up all sugar, but they did give up all blatant sweets: cookies, cakes, cupcakes, muffins, fruit snacks, anything chocolate, brown sugar or powdered sugar on crepes, brownies, juice, and things like that. They still ate homemade jam on their pancakes/french toast and enjoyed all sorts of fresh fruit.

When we realized they were serious about doing this challenge (a couple months in), we told them we’d give them some money if they finished (and in the end, it worked out that their generous dad decided to split the unearned winnings of the two brothers who dropped out between the two winners, also), and that helped fuel the self-control fire, I’m sure.

I was positive that when they ended their year long sweets fast at least one of them would vomit as they made up for lost time and consumed their bodyweight in sugar, but surprisingly, they were wise enough to realize that too many sweets were going to make them feel sick after an entire year without, and they exercised some caution (except for my 10-year old who loves donuts more than life, wants to be a gourmet donut shop owner when he grows up, and ate three of the “gourmet, grocery store” donuts for breakfast). 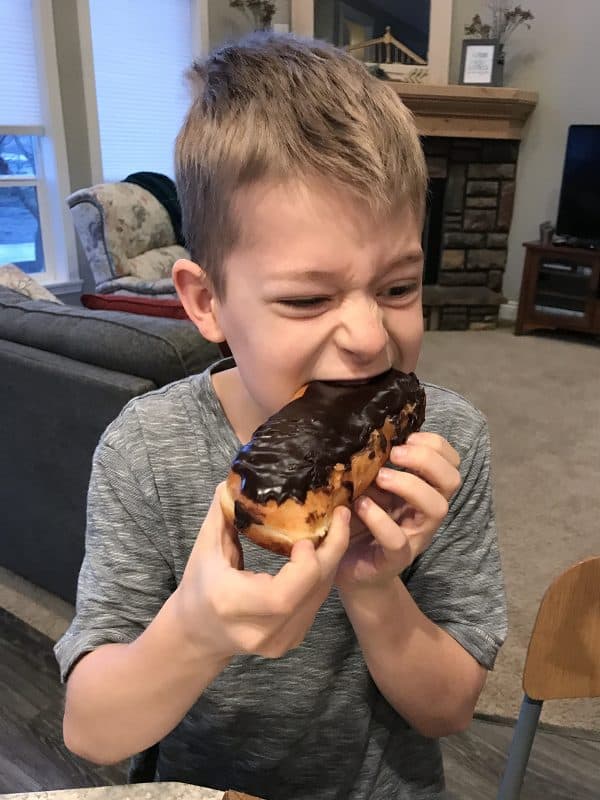 3) Parenting Thought: after many recommendations on my deep thoughts a few weeks ago, I bought this book: How To Talk so Kids Will Listen & Listen So Kids Will Talk. It was written in 1980 and is a little old school like my other favorite parenting book, but that vibe kind of jives with me (affiliate links for books).

I’m only a couple chapters in but I am loving it. I’ve put a few of the beginning principles into action with my kids already (listening with full attention, putting a name to their feelings, and validating their feelings – yes even for full-on tantrums – and it has been amazing to see the change in my relationship with a few of my kids where our interactions often end in a power struggle). Some of the dialogue and examples in the book are outdated and lack an emotional component, but it’s easy to extrapolate the examples to myself, and I am finding a lot of value in the guiding principles just in the last few weeks.  Thank you to those of you who recommended this one!

And on a quick other parenting note, my dear friend, Deb, sent me this article from Your Modern Family, and it was fascinating to me. So fascinating. I wish we were all crowded in my kitchen shoving brownies in our faces and talking about this article together (wanna come over?). I don’t agree with 100% of the article, but a good portion of it speaks to me as a mom (especially the “let them be bored” and “let them lose” philosophies, as well as putting down my own phone and setting boundaries). Have you read this article? What did you think? 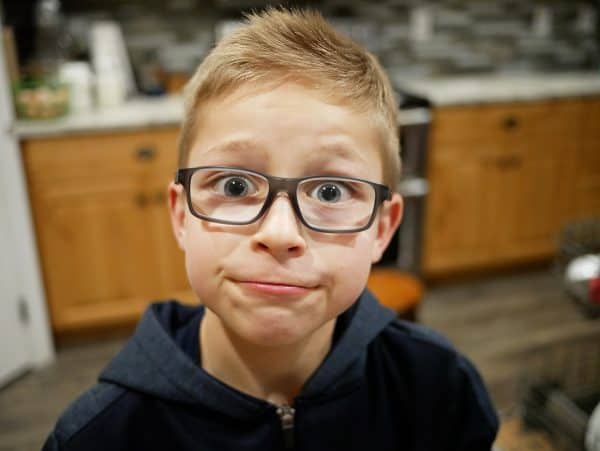 4) Fashion Thought: Finally, let’s end this conversation with a very deep, philosophical question? How much is too much to spend on a pair of jeans? No really, I want to know what you think. Do you have an absolute favorite, can’t-live-without pair of jeans? If so, how much did they cost you? And if you nearly had to sell your firstborn to afford them, was it worth it? Inquiring minds want to know.