If you need a terribly indulgent and crowd-pleasing dessert recipe look no further! This chocolate caramel cheesecake is decadent and extremely delicious. 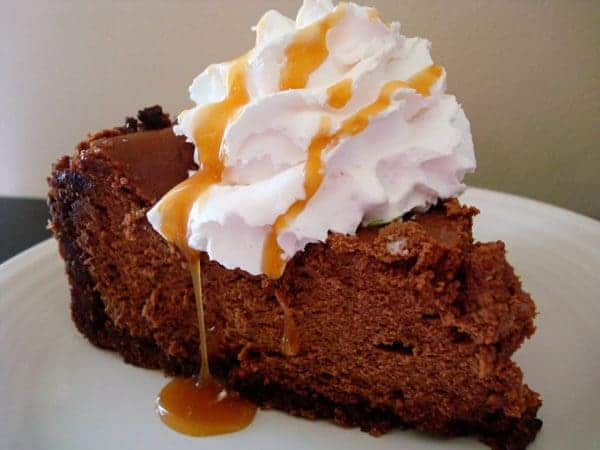 Along with the Holiday Morning Buns, this decadent cheesecake made an appearance on my husband’s birthday a few weeks ago.

If you need a terribly indulgent and crowd-pleasing dessert recipe for Christmas next week, I would suggest looking no further.

From Smitten Kitchen, I’ve had my eye on this recipe for a while but was skeptical about a chocolate cheesecake because I thought it might be “too much” – too dense, too rich, too one dimensional. Oh, how I was wrong!

This was one of the best cheesecakes I have ever had and I was actually surprised at how much my husband liked it. Sure, I made it for his birthday and all, but he’s not an over-the-top chocolate fan (there was selfish motive in making it, let’s be honest) and still he could not get enough.

The cheesecake is surprisingly light and not at all gritty and thick like some baked cheesecakes I have had. The caramel helps lighten the heaviness of the chocolate and overall, this was superb.

It is definitely my new go-to chocolate cheesecake recipe and will probably be making an appearance at our Christmas dinner. 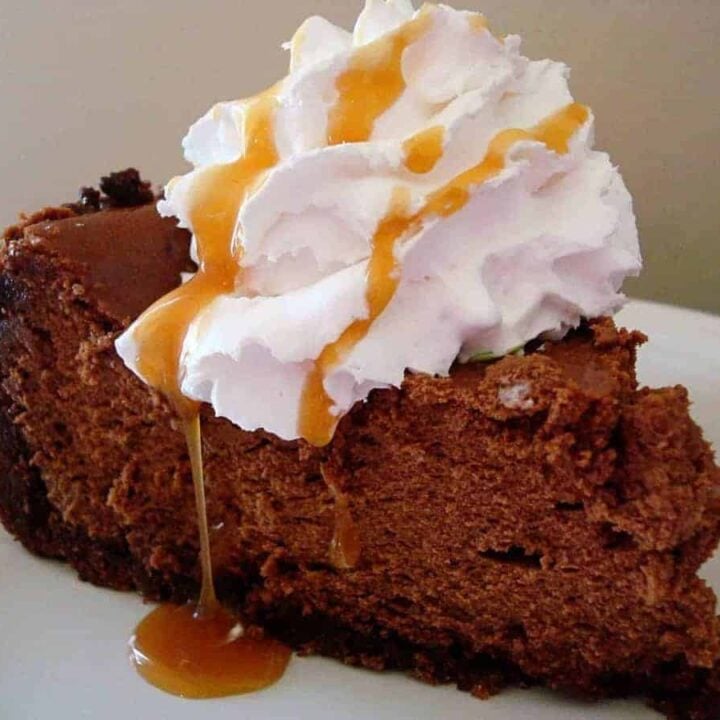 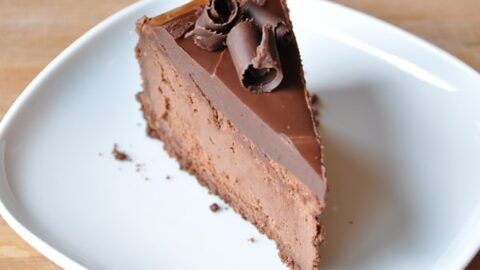 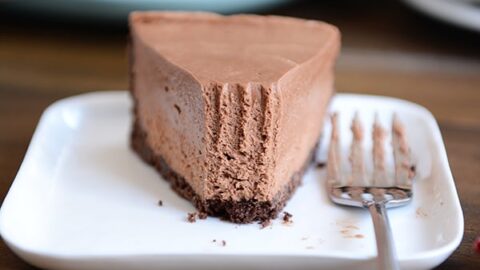 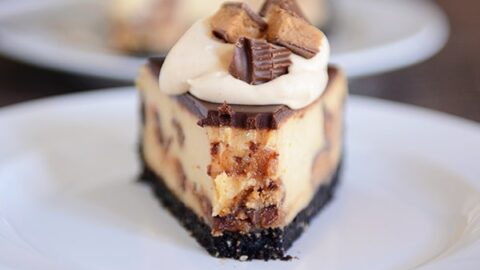 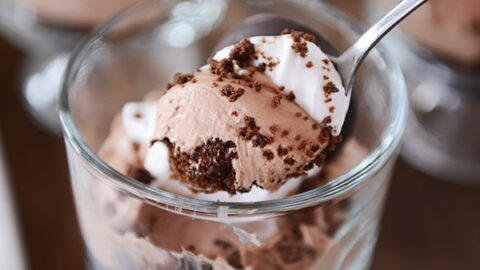