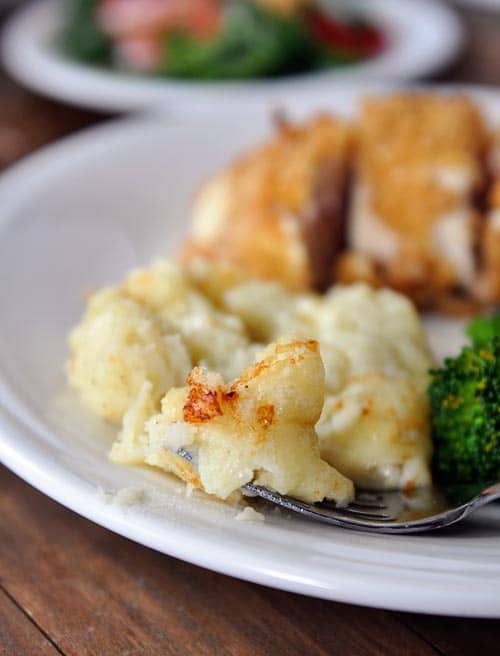 Light, golden, cheesy and tender, these potatoes are unusual in the making but absolutely delicious in the eating.

With only three ingredients (ok, five, if you count the salt and pepper), these potatoes really are a refreshing change from gloppy, soupy, greasy potato dishes. I loved the simplicity of these taters and they paired perfectly with the Chicken Cordon Bleu.

The sturdy tenderness of the Yukon gold potatoes held up wonderfully to the cream and cheese.

These potatoes were the perfect compliment to the meal but didn’t overtake the show (because that chicken needed to be the star, trust me!) and they will definitely be made over and over around these potato-lovin’ parts.

(Update 3/14: After making these potatoes for four years now, I can honestly say they are one of my favorite ways to eat potatoes – because they are a bit more indulgent than a regular mash, I only make them once or twice a year and honestly look forward to it for months.) 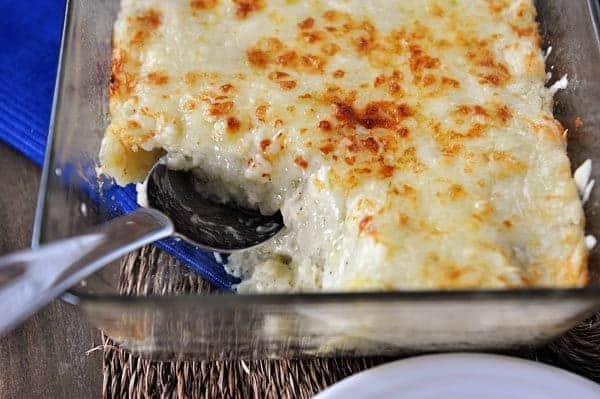 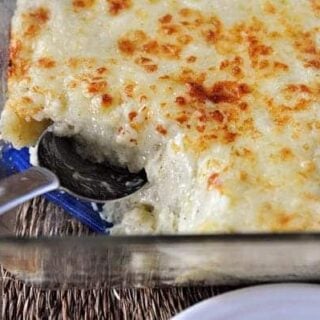 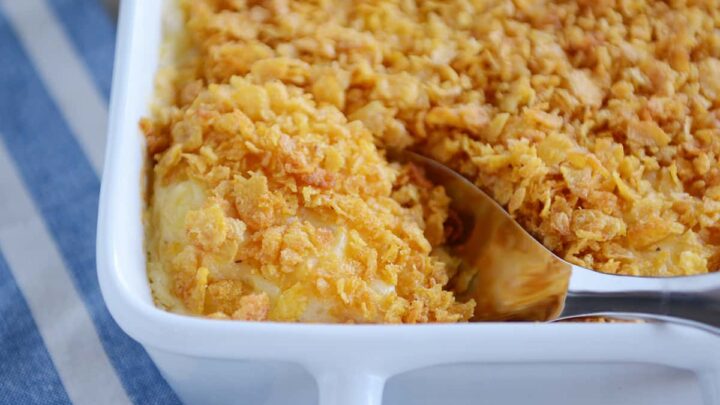 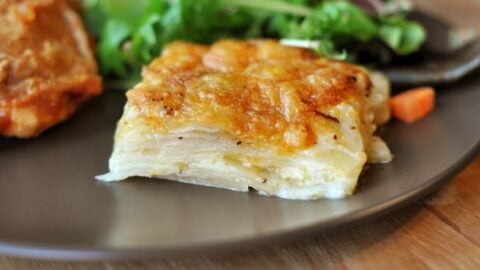 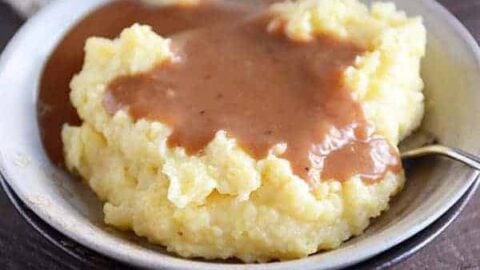 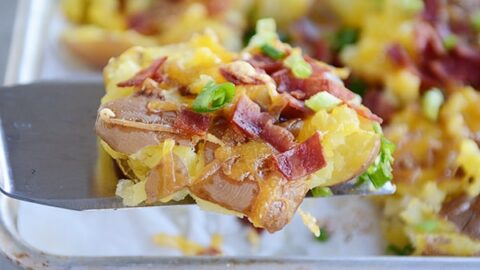