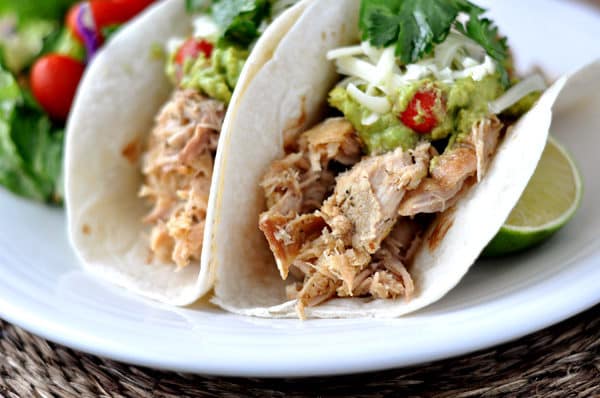 —New Sidebar Favorites updated over there—->

Ok, I’ll confess, I’ve never actually eaten a street taco. Not a one. Not a Mexican street taco, not a Cuban street taco. We just don’t get a lot of street tacos where I live smack dab in the middle of Wisconsin. I wish we did. But we certainly don’t. (Now Brat Barns? That’s a different story entirely.) Clearly I need to leave my home state a tad more often in order to experience life to the fullest and finally eat a street taco.

However, this recipe for Cuban Street Tacos appealed to me on so many levels, even though I’ve never had an authentic street taco before. First, there is something about slow cooked pork, shredded and smothered in the flavorful, reduced cooking juices that just gets me.

Kind of like this recipe. Heaven on earth. Plus, I wanted to make this recipe for its simplicity (don’t let the long list of ingredients scare you off).

I’m sure I blasted off any trace of authenticity by a) using a slow cooker, b) not broiling the meat to crispiness after cooking, and c) eating the tacos in flour tortillas instead of corn. But hey, like I said, it isn’t like I’ve had a real schooling in street taco authenticity in these parts. And anyway, I like to eat food the way I like to eat it.

The pork transcends deliciousness by soaking up the flavors of the smoky spices and gentle heat of the jalapeno. Oranges and a hint of lime give wonderful touches of fresh lightness to the tacos.

Eaten in tacos one day and transformed into quesadillas the next, this meal was an absolute home run. 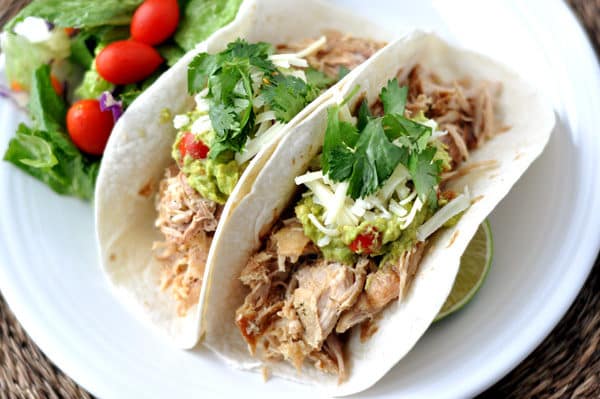 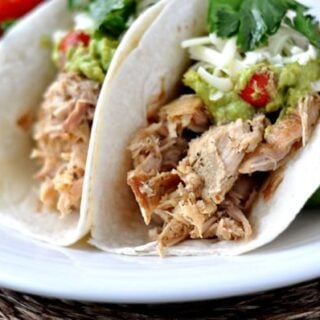 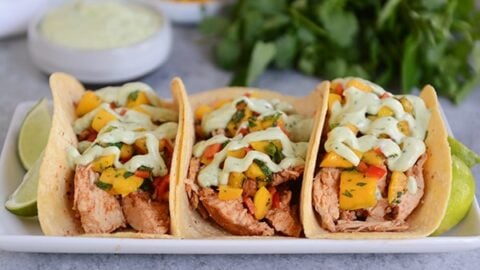 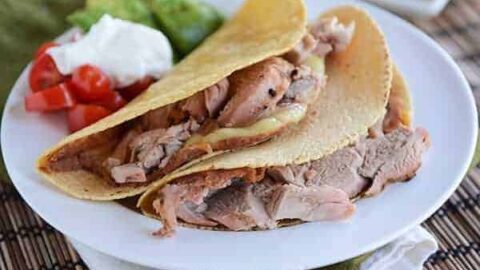 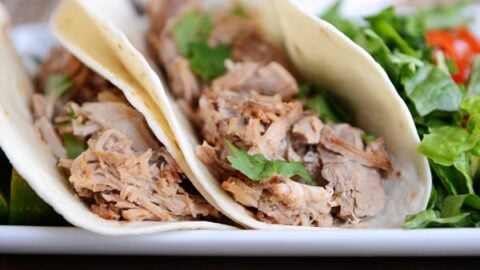 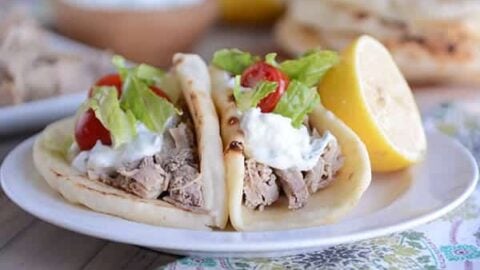