Remember the BBQ Chicken Braid? The possibilities of filling bread with magical ingredients has been on my mind ever since.

The next step beyond the braid was inevitable since homemade pizza is such a staple around here: a changed-up calzone. Beyond the traditional pizza fillings, I knew I wanted something different.

I mean, I wasn’t using pizza dough as the base (although you could!), so I figured what better way to combine one of my favorite sandwiches into calzone form.

Tender roast beef, succulent sauteed peppers and onions, and of course creamy, melted cheese. Using the same french bread roll recipe as the braid, I separated the dough into six-ish pieces and filled them to heaping with the delicious filling.

Baked to golden perfection – this meal was the ultimate in comfort for me. (And has been made lots and lots of times since.) 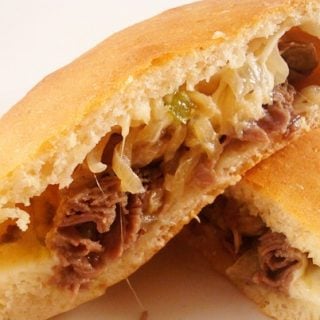 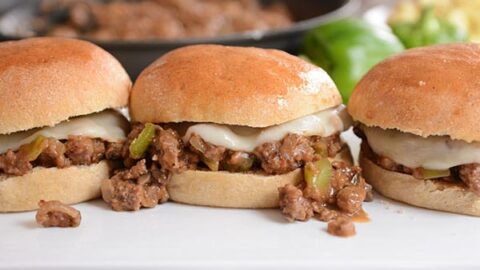 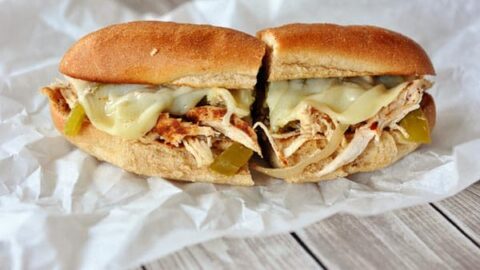 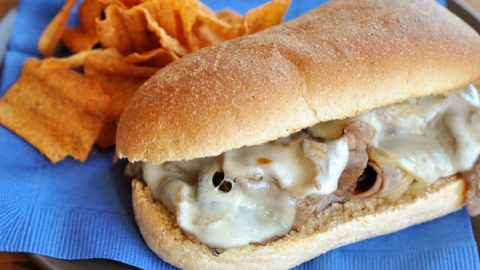 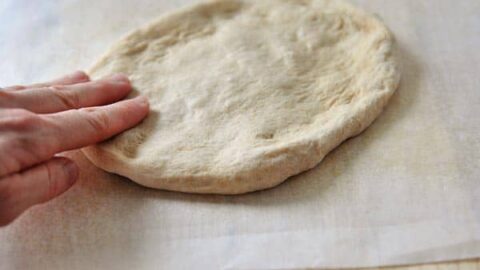