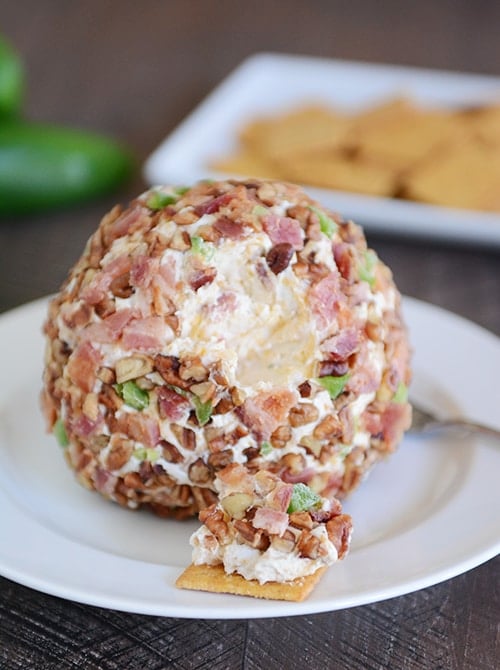 It’s no exaggeration to say that cheeseballs speak to my soul.

They are my favorite appetizer/snack during the holidays. I suppose I could enjoy them year round but for some reason, they just don’t hold the same allure in, say, July. But December? Bring on the cheeseballs.

I have a classic, go-to cheeseball recipe that has wheedled its way into our gift-giving regimen for neighbors and friends for many years in a row.

It’s my father-in-law’s recipe and it’s superb. But. You know. Sometimes when you love something that much, you gotta change it up a bit.

And this bacon jalapeño cheeseball has completely stolen my heart. 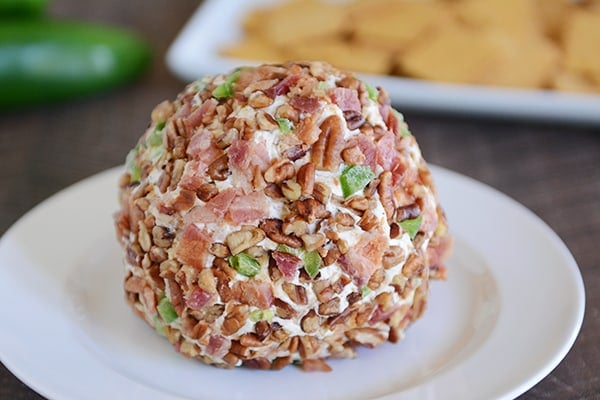 As a little sidenote, apparently in my brain, cheeseball is only one word and it always has been. Even when I call my brother a cheeseball for saying something nice to me and making me happy cry, I think of it as one word.

Cheeseball = one word. But when I google “cheeseball” it seems as though the other 99.9999% of the world views it as two words. Hmmm. Where have I been?

Anyway, this cheeseball (cheese ball) is fantastic. All that creamy and sharp cheese wrapped up in bacon and jalapeños…that’s some kind of cheeseball perfection. 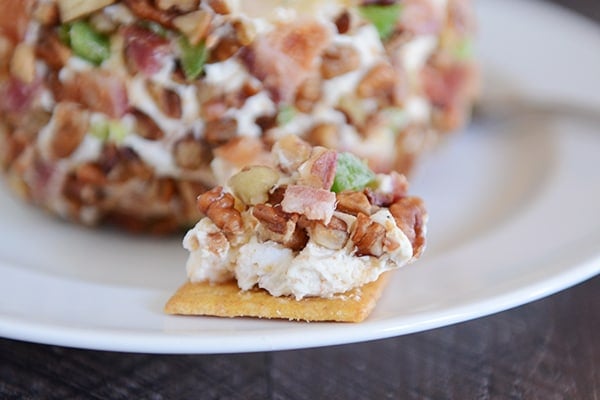 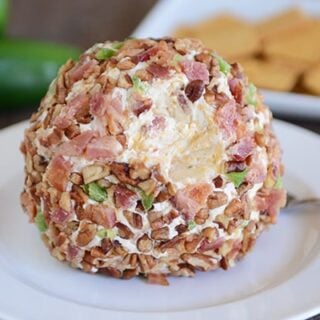 Make Ahead: this cheeseball can be made and refrigerated, covered, for several days in advance.

Recipe Source: adapted from my favorite cheeseball recipe and this recipe at Brown Eyed Baker 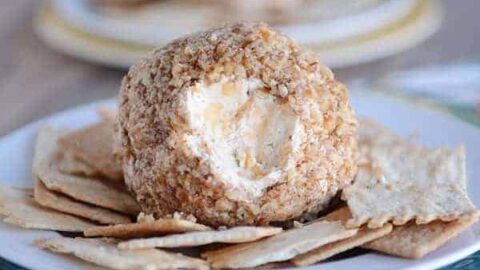 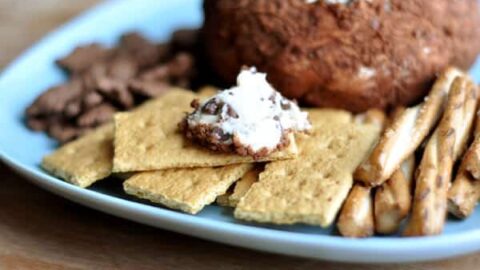