Making cinnamon rolls this weekend? I gathered all of my favorite cinnamon roll recipes in one place so you can easily figure out which recipe to make!

We have traditional cinnamon rolls.

And please don’t ask me to choose a favorite. 🙂 They’re all here because they are best-ever in their own right (and you’ll see from reading the comments on each recipe that there are devout followers and fans of each recipe for different reasons!).

But…I will say that this weekend, I’m opting for the no-yeast biscuit cinnamon rolls. They are life-changingly good.

Also, check out this post: How to Make Cinnamon Rolls Ahead of Time 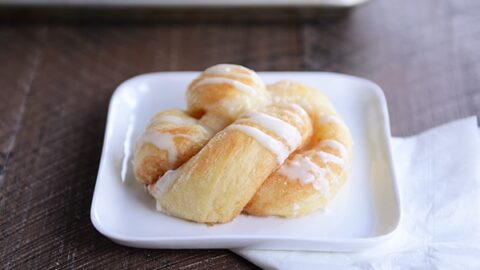 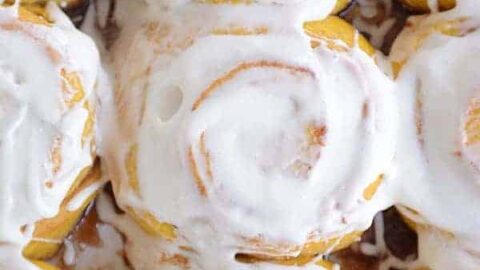 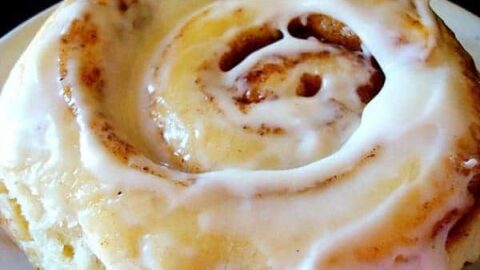 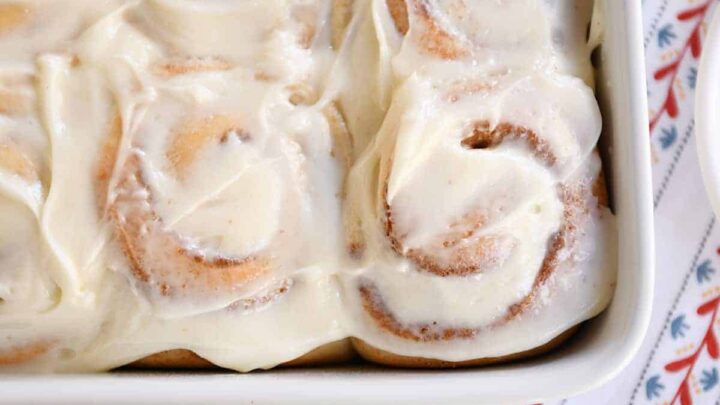 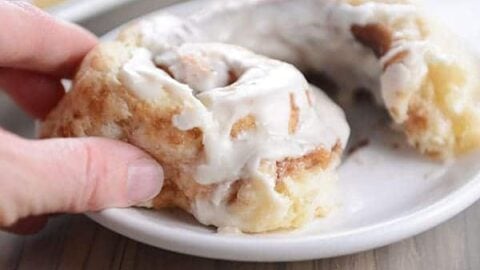 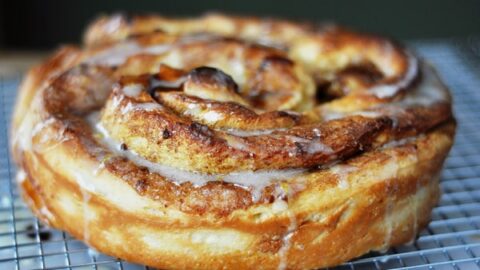