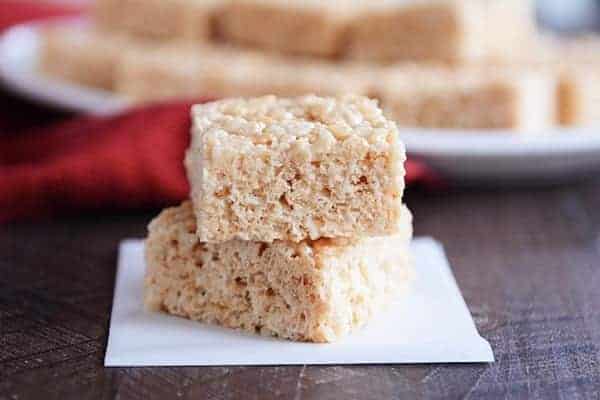 Like most kids, they were the first thing I ever really made by myself in the kitchen. I think I was nine and I only made them that one time at home, I’m pretty sure, because I didn’t like my mom’s tortuous plan that I also needed to wash out the gnarly pan when I was finished. 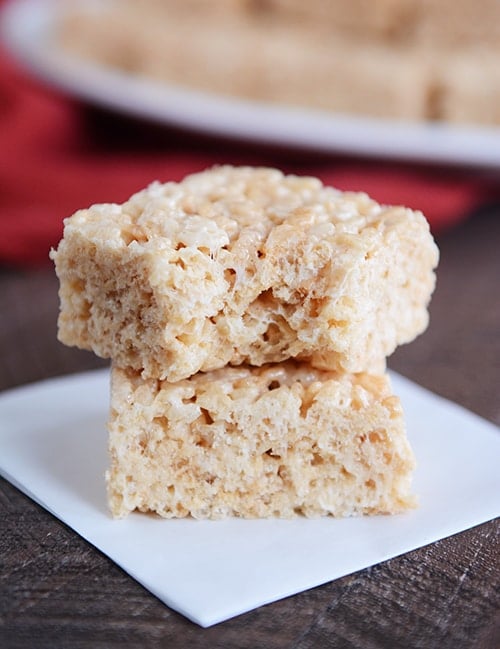 I didn’t really revisit rice krispie treats until, maybe, seven or so years ago. Clearly the sticky pan scenario made a big impact on me.

Since letting them back into my life, I’m happy to report, I’ve made lots of variations, including this kicked-up number, loaded Oreo batches, and most importantly, these classic browned butter vanilla ones.

In fact, that’s the only way I’ve made a regular, ol’ batch of rice krispie treats in years.

That little step of browned butter love + a splash of vanilla + a pinch of coarse, kosher salt? Well, it takes classic rice krispie treats to crazy levels of deliciousness without a crazy amount of extra work. 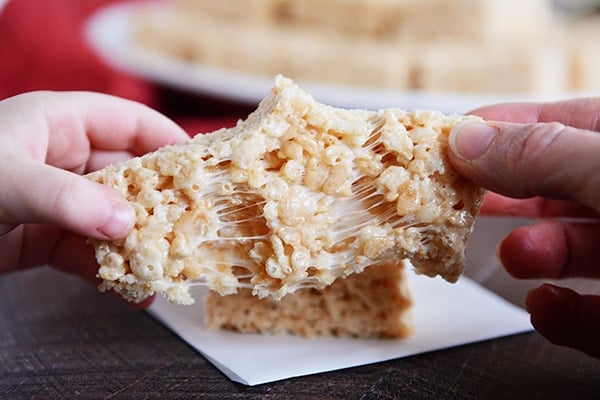 I’m sure people all around the world have been doing this to rice krispie treats for forever. Hence the reason I didn’t feel like I needed to share this recipe.

But in the last month, I’ve taken these treats to four separate activities (I know, I’m such an overachiever) and after the 12th request to know what the secret ingredient was (love, obvs) and if I’d share (always), I figured, hey, you might want in on it, too.

Plus, with Valentine’s Day coming up, you don’t want to be left without a go-to rice krispie treat recipe. Seriously. So here you go. Knock yourself out and make a batch this minute.

You’ll be done in less than ten and can spend the rest of the day deciding whether to share or not. Just a warning that if you are new to browned butter vanilla rice krispie treats, that decision may not be as easy as it appears. 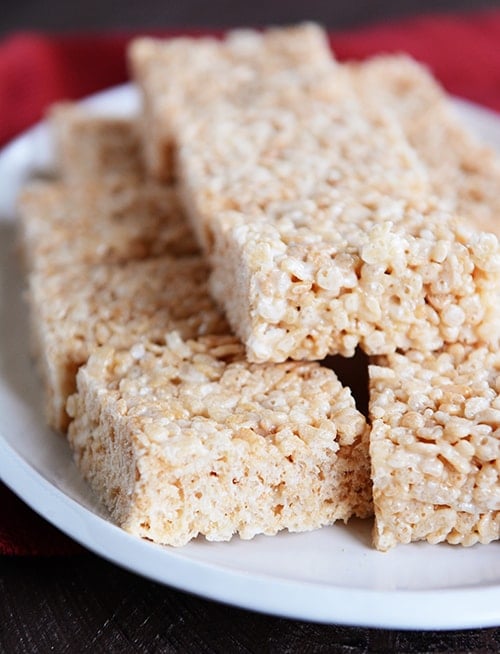 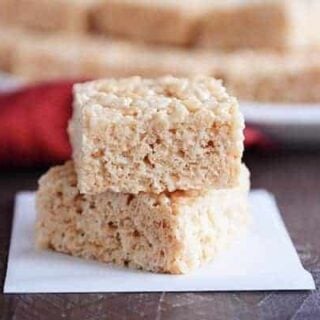 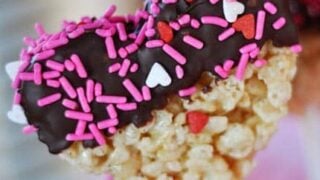 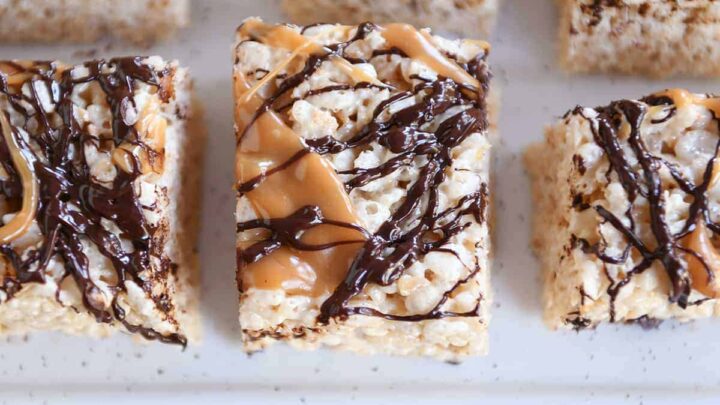 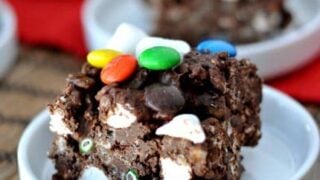